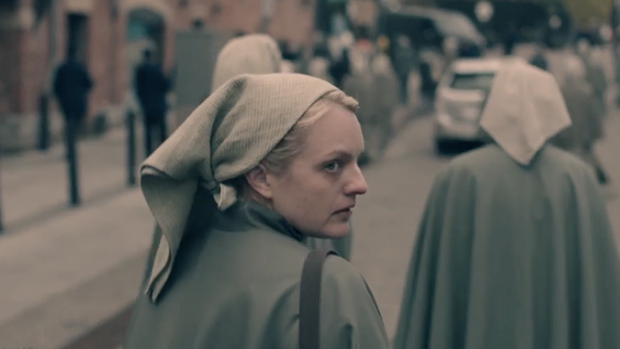 The official trailer for The Handmaid’s Tale third season has just been released, and we were not ready.

In the clip fans finally get glimpses at what happens to Offred/June, played by Elisabeth Moss, after the second season’s shock twist where she decided to stay in the secretive and strict Republic of Gilead while helping Alexis Bedel’s character Emily escape with her newborn baby, Holly.

We can't wait to see what happens next.

The acclaimed show’s next chapter is set to be released in New Zealand next month on from June 6 on streaming service Lightbox. In the meantime, we'll be binge-watching the first two seasons again!