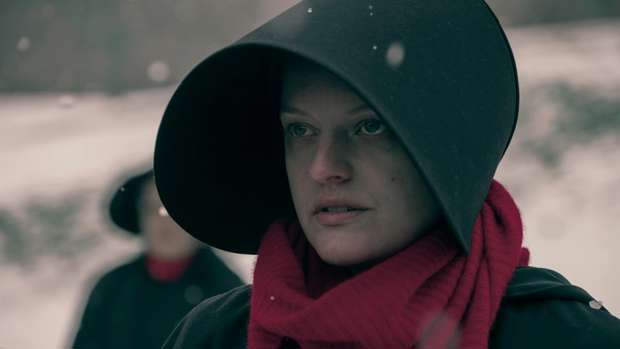 The Handmaids Tale series really had us on the edge of our seats and wanting more, and now the blessed day has come where we get a glimpse into season 3.

During the (somewhat boring) Superbowl, we were gifted the brand new The Handmaids Tale season 3 trailer and it did not disappoint.

Christopher Meloni and Elizabeth Reaser also join the cast this season, playing Commander Winslow and Mrs, Winslow, and even their names just suggest they'll be causing some drama...

RELATED: The sexy Handmaid's Tale costume you've got to see

The sneak peek showed what could be the best season of the show so far, but you should probably just take a look for yourself here:

"They shouldn't have given us uniforms if they didn't want us to be an army".