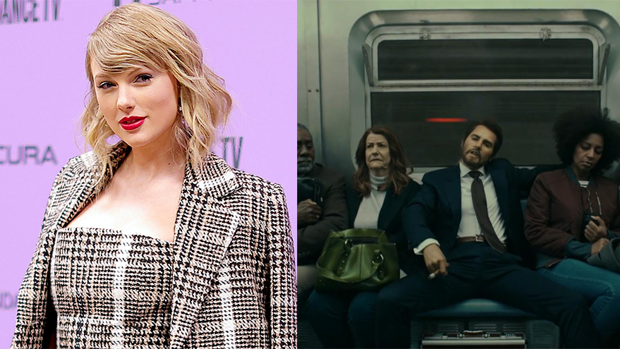 After everything Taylor Swift has been through in the past few years, she's back with an anthem to release our inner Man.

Known for the effort she puts into her music videos, Taylor is back with the video for her latest single 'The Man', which explores the differences between success for men and women.

Swift's character smokes on the subway, gets undeserved credit as a great father for watching his young daughter, spends lots of money at the strip club and argues with a tennis umpire.

Swift directed the music video and appears as herself talking to her character. Swift tells the businessman to be sexier and more likable.

The singer also performed the song at the AMA's in 2019 which saw her fight for the right to perform her older songs, after losing the ownership of her masters to Scooter Braun.

With the song having so much meaning to Swift, it was only inevitable that the video would be something special, with Swift transforming herself into 'Tyler Swift', a male persona, with the help of prosthetics and SFX makeup.

Watch her transformation for 'The Man' below: