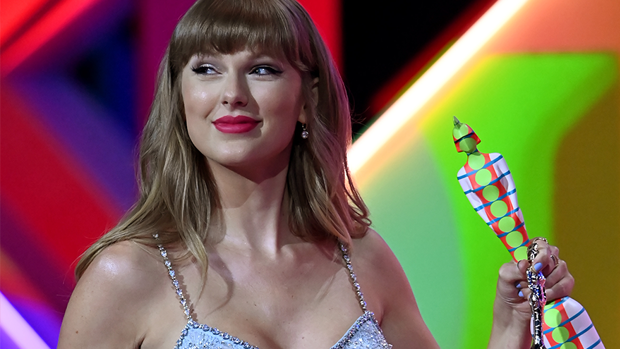 We won't talk about her performance in the meme of 2019 aka Cats, but T swift has been linked to the latest film from David O. Russell alongside Margot Robbie and Christian Bale.

A source close to the project confirmed the news to Collider which included a true all star cast which also includes Rami Malek, Chris Rock, Robert DeNiro and the names mentioned before...

Russell, the filmmaker behind the Oscar-winning movies “American Hustle” and “Silver Linings Playbook,” is directing the film from his own script. It’s his first feature film since 2015’s “Joy” with Jennifer Lawrence.

Unfortunately there has been no release date as of yet, but Variety has reported the film has completed production by Disney's 20th Century Studios.

The latest film will add to Taylor's repertoire which includes her 2010 debut in 'Valentines Day' the dystopian drama 'Giver' and a voice role in the Dr. Suess movie 'The Lorax' from 2012.

For real though, can we get the number of the person bank rolling this film ASAP?