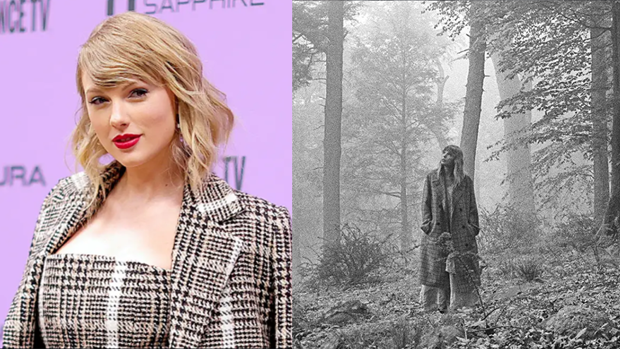 She's back, and she's never done this before!!

Over night, Taylor Swift announced that she is dropping a surprise album- or TS8...

And the biggest surprise? It's out at 4pm today NZ time!!

'folklore' has 17 tracks in total, including excile which features artist Bon Iver.

Along with the album, Swift has also announced that a music video for 'cardigan' will also drop today!

The music video for “cardigan” will premiere tonight, which I wrote/directed. A million thank you’s to my brilliant, bad ass video team - cinematographer Rodrigo Prieto, producer Jil Hardin, executive producer Rebecca Skinner, AD Joe ‘Oz’ Osbourne, editor Chancler Haynes, special effects wizards David Lebensfeld & Grant Miller, and set designer Ethan Tobman. The entire shoot was overseen by a medical inspector, everyone wore masks, stayed away from each other, and I even did my own hair, makeup, and styling 😂

And fans are obviously freaking out..

WHAT THE EXCUSE ME GOOD MORNING IM FREAKING OUT

the way I checked twice of this was actually taylor I- pic.twitter.com/zzsH8uDk66

Don't talk to us today, cause we've got to mentally prepare for 4PM-thanks.