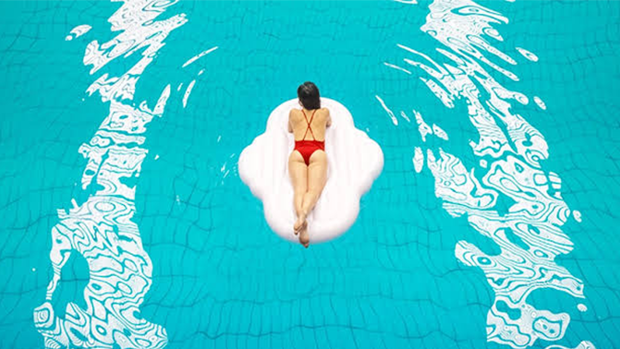 Because periods are normal.

Libra Australia has just gone where no advert has ever gone before ... and viewers have a lot of feelings about it.

Launching their latest campaign, #bloodnormal, the feminine care brand is depicting the experience of periods openly and honestly in a bid to normalise periods.

And, in an Australian first, actual blood is depicted on a pad for the first time - instead of the tradition blue liquid which is often used to demonstrate absorbency.

"Periods are normal. Showing them should be too."

But the campaign, which seeks to educate rather than shock, has caused a massive stir online, with many taking to social media to share their thoughts- good AND bad.

The #bloodnormal Libra ad is disgusting. I don't want to see someone else's period blood on a pad. We all know it's a normal bodily fluid. We don't see shit stained toilet paper ads. We don't see spoof filled rubbers on condom ads.

So our society has officially fallen off a cliff. Actually?? #bloodnormal should we show condoms full of semen? How about toilet paper smeared with faeces? That’s all normal right?

Either way, we think it's great that people are talking about, and acknowledging periods as something that exists!