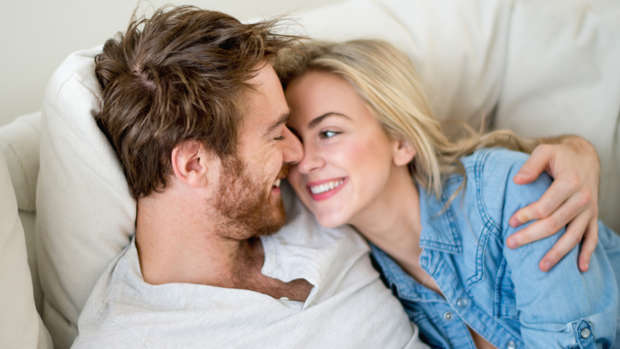 Women faking orgasms is nothing new - but now scientists have revealed that the frequency with which a woman does it could predict how faithful she is.

A major study has found that the more frequently a woman fakes orgasm, the more likely she is to cheat on her partner, the Daily Mail reports.

Interestingly though, there was no link between women who had fewer orgasms cheating more - rather it was simply that women who were more likely to fake an orgasm were also more likely to be unfaithful.

Researchers recruited a group of 138 female and 121 male college students who were involved in heterosexual relationships.

Women were quizzed on how intense and frequent their orgasms were, and the men were asked about how often they thought their girlfriends reached orgasm.

All participants were also asked whether they had ever cheated on their partner and how likely they were to cheat in the future.

In other words, fake orgasms say a lot more about a woman’s odds of staying faithful in her relationship than actual orgasms do.