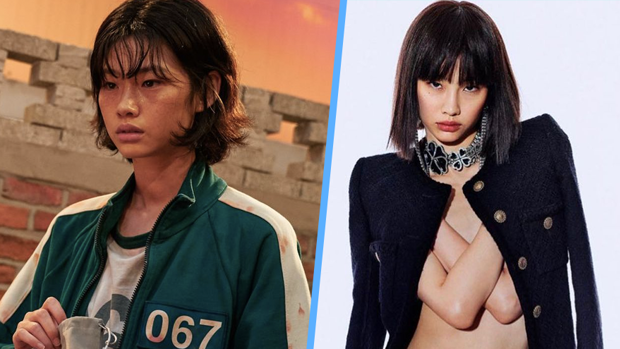 Fans of Netflix's most-watched show ever, Squid Game, are even more obsessed with actress HoYeon Jung than before after seeing her in the latest Vogue Korea shoot.

Jung, who plays Sae-byeok on the show, was a model prior to Squid Game launching her acting career but it seems the modelling has come back tenfold.

The fan favourite has not only stunned with her cover shot, but her six-shot spread has got plenty of heads turned.

As a little known fact, prior to acting, HoYeon Jung placed second on season four of Korea's Next Top Model in 2014.

Check her out above, and please watch out for our jaws on the ground! It's a tripping hazard!