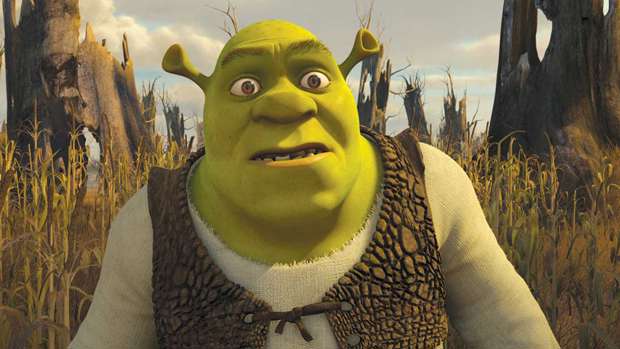 The green guy is leaving our screens, and it's sooner than you think.

Everyone's fave Ogre is leaving Netflix, and we couldn't be sadder.

"Somebody once told me that the Shrek film series is leaving on April 11th.

So for all you sharp tools in the shed, it's time to return to the swamp for one last adventure."

Many fans were outraged at the news, with one commenting

"Netflix forget kids, what am I gonna watch at 3am when I get home drunk?"

Another saying "Imagine getting rid of your greatest asset. Ridiculous".

And quite potentially the best comment: "What’s the point of Netflix then? There is none. Shrek is love Shrek is life".

Shrek will officially leave Netflix on April 11th, so that gives you 26 days left to watch it!