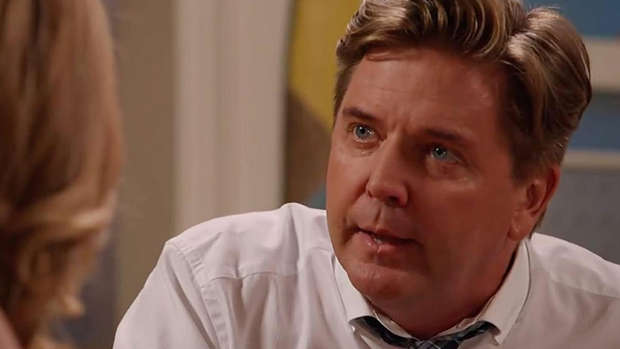 Earlier this year, TVNZ announced that New Zealand's beloved and longest running kiwi drama will be airing 6 nights a week for the first time in its 26 year airing time.

Shortland St started broadcasting on Sunday nights in addition to its 5-weekday schedule, however, TVNZ confirmed the show would move back to five nights a week next year.

This is bad news for those who love a bit of Friday night Shorty.

Rather than reverting back to Monday through Friday broadcasting, The show will be on televisions Sunday through Thursday.

This is presumably because television viewing is up during these days of the week.