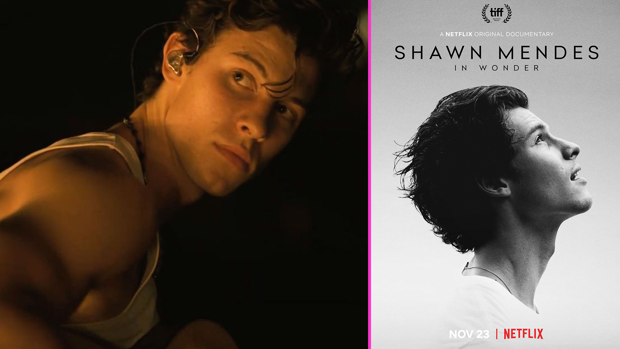 Prepare to be left in Wonder!

The 22-year-old singer-songwriter’s Netflix debut arrives on Netflix tonight- and we can't wait!

In Wonder is a feature-length Netflix documentary takes us behind the curtain of the pop star's world. It’s packed with intimate conversations as Shawn opens up about his musical journey and discusses the physical and emotional demands of his rise to fame.

And don't worry- Camila features too, in at-home footage, and emotional clips about the pairs relationship.

If that isn't enough Shawn for ya, his fourth studio album, Wonder, is released a week later, on Friday 4th December!

Watch the trailer below: