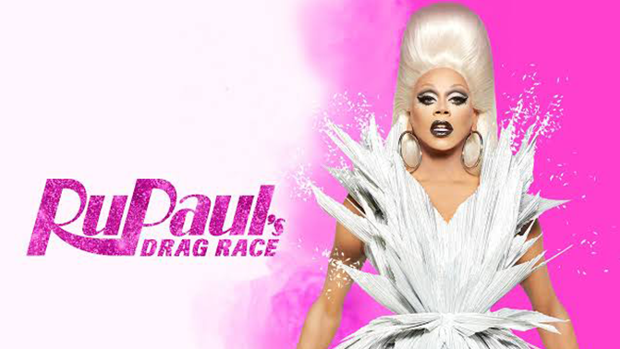 May the best woman, win, for Drag Race Australia!

News today that RuPaul's Drag Race is getting an Australian based series- and we're fizzing!

TV Tonight revealed that ITV Studios Australia has landed the local format rights to the hit reality contest, made famous by RuPaul’s Drag Race, from Passion Distribution and World Of Wonder.

In The Dark events reports that producers are about to begin discussions with Australian broadcasters, with a view to a 2020 contest.

To date, there has been 11 seasons of the popular US show, as well as 4 All-Stars seasons, 9 Emmys and the latest UK series.

“Drag Race has moved on to being a show that captures the imagination of everyone, no matter their age or gender and we will commence discussing with potential broadcast and streaming partners shortly. It will be one of the most talked-about and noisy formats next year."

A host hasn't been confirmed, implying RuPaul sadly WON'T be a part of the season.