Remember Skins? The gritty but genuis British series about a group of teenagers dealing with all the sh*t life throws at them?

Well it's ten years old this year (which is crazy) and understandably, the then-teen-actors are now grown up.

Nicholas Hoult, who played Tony, the cocky ladies' man that ended up going off the rails, is in particular looking very different. 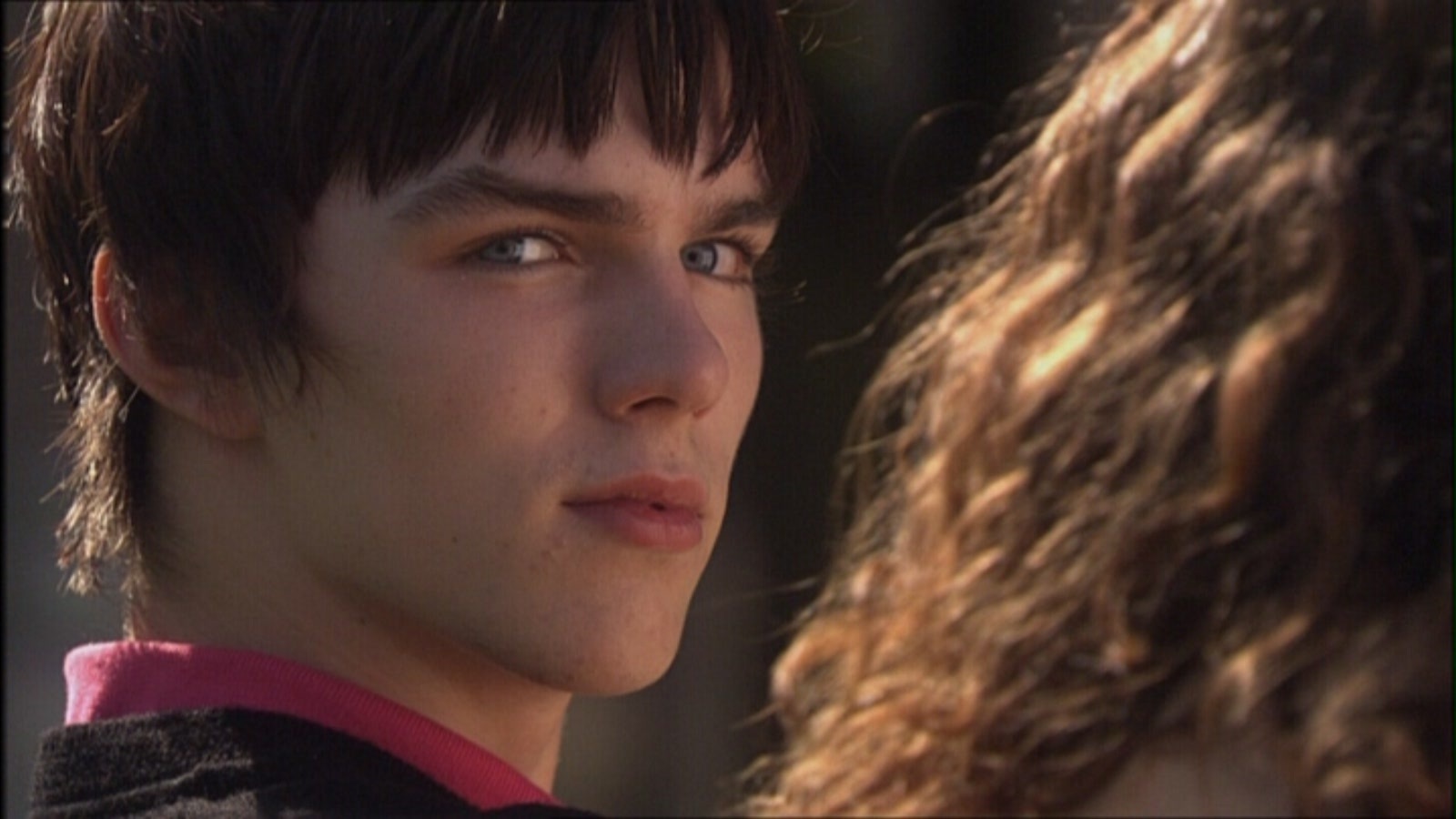 He's not so baby-faced anymore! 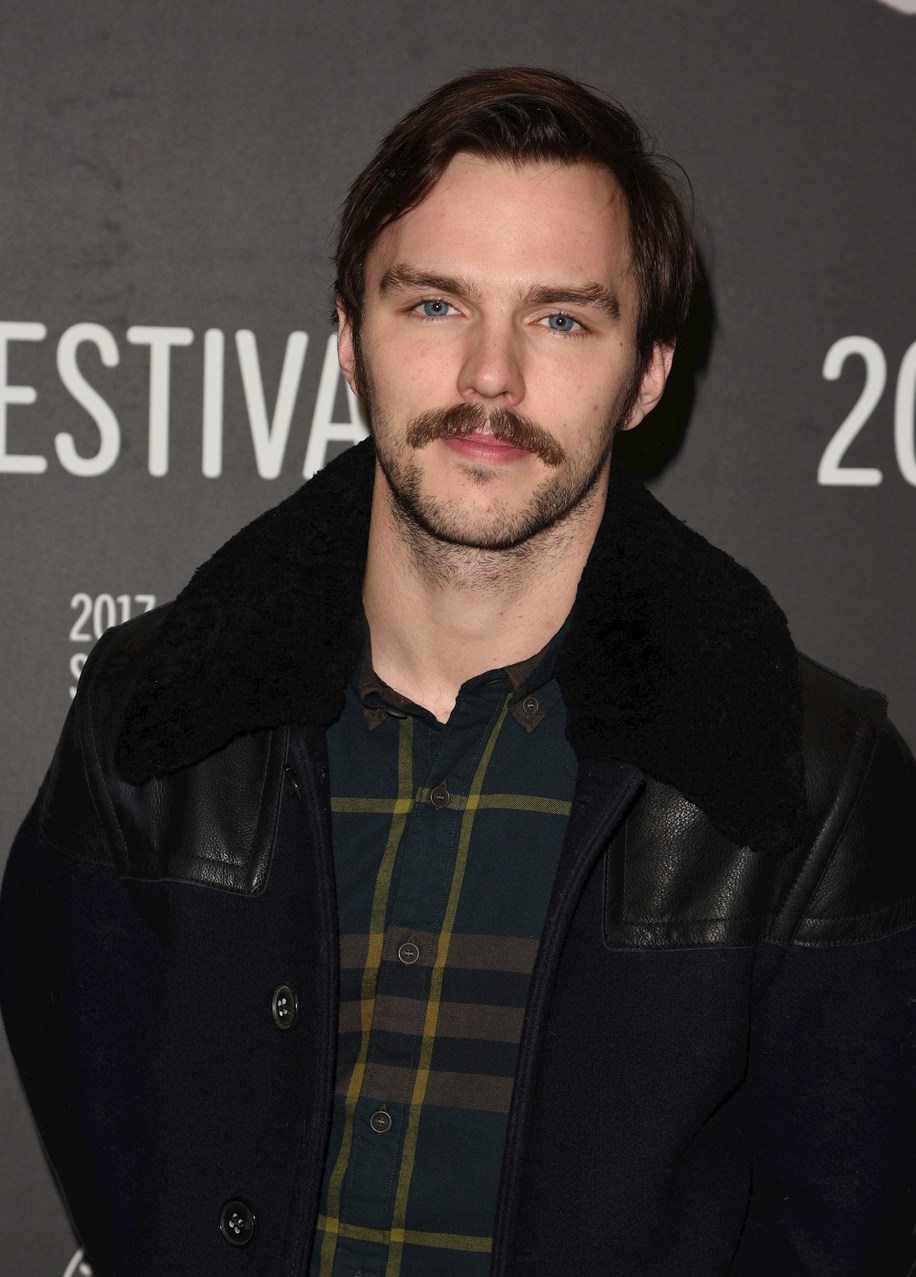 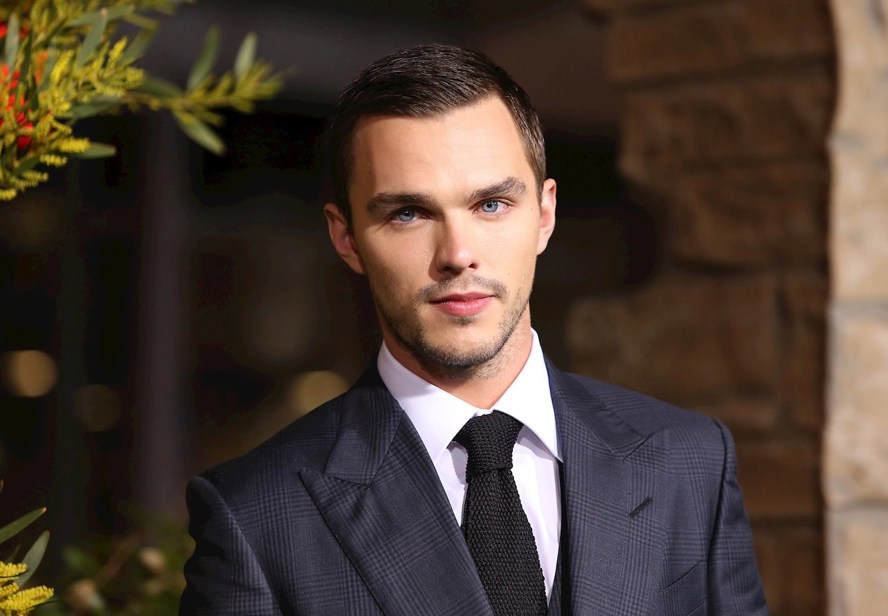 Since leaving the show, Nicholas has gone on to have a pretty successful career. He has starred in three X-Men films as Beast, and previous to Skins he played Marcus in 'About a Boy'.

Also, we personally never connected the dots at the time, but he's Jennifer Lawrence's ex! The two met on the set of his first X-Men film, but split up in 2014 after four years together.