After months of secrecy, New Zealand's first Bachelorette has finally been revealed.

Lesina Nakhid-Schuster – an Auckland-based doctor – has been unveiled as the single lady looking for love when the upcoming series premieres on TVNZ 2.

The 32-year-old brunette beat out more than 2000 rival applicants to be the one who hands out the roses, and says she's thrilled to have the chance to meet her Prince Charming. 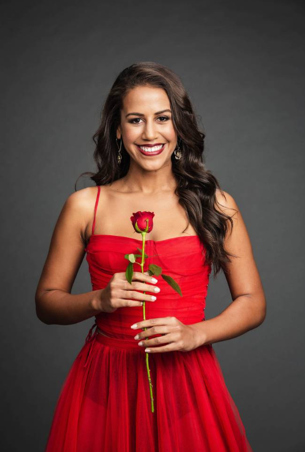 "I'm so excited to be New Zealand's very first Bachelorette, what an incredible honour!" she said.

"The journey to finding love can be nerve-racking and hard at times, but it is also rewarding and absolutely worth it, so I'm really looking forward to potentially meeting someone – my person."

The US-born beauty was in a serious relationship throughout her time studying medicine at Auckland University, but has since been unable to find a long-term companion.

After putting romance on the backburner while she focused on her career, Nakhid-Schuster feels the time is right to find that special someone. 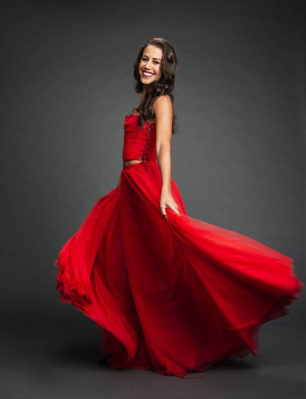 A press release from TVNZ details how she is on the hunt for someone driven, nice, kind, and who's not bad around the kitchen because she "can't cook".

"I was in a really long-term relationship through all of med school, for like seven years and that ended," she explained.

"After that I've had boyfriends and I've dated, but nothing super serious."

The Bachelorette will air on TVNZ2 soon.