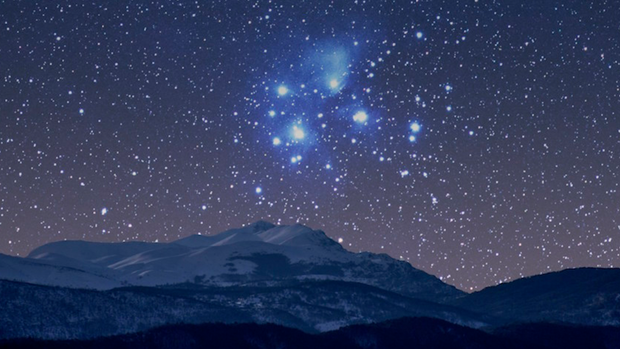 It would be the first new public holiday in New Zealand in almost 50 years.

"As I've travelled around New Zealand I've heard the calls for Matariki to become a public holiday – it's time has come," Ardern said.

Although Labour's policy has no exact date for the holiday, it is expected to be in winter and would always fall within a Monday or a Friday within Matariki.

"Matariki will be a distinctly New Zealand holiday and a time for reflection, celebration and to look to the future as we take increasing pride in our unique national identity," Ardern said today.

She noted that when compared to other countries in the OECD, New Zealand has fewer public holidays than many of its peers.

In fact, 18 countries have more public holidays than New Zealand.

It would fall within the winter months – between Queen's Birthday on June 1 and Labour Day on October 26.

Ardern said this would be a good way to "break up the long run through winter".

This is Labour's second major policy of the election campaign.

Ardern said Matariki has become a time of celebration not just for Māori, but for many New Zealanders across Aotearoa.

Asked about the idea in May, Ardern said it was something that was "on her radar" but it was an idea that had not received "widespread support across the Government".

NZ First leader Winston Peters – whose party is in a coalition Government with Labour – has previously said he is opposed to additional public holidays.

Labour's deputy leader Kelvin Davis said the new public holiday would be a good way to give Māori a chance to share their traditions, history and stories, Davis said.

"None of our current public holidays recognise Māori culture and tradition.

"Making Matariki a public holiday is another step forward in our partnership as a people and a further recognition of te ao Māori in our public life."

He also said it would help New Zealand's domestic tourism and hospitality sectors.

RELATED: The reason the Queen has two birthdays is kinda extra

He said the reasons it would not come into force until 2022 was because of the "significant impact" Covid-19 has had on businesses.

Another public holiday, he said, can create additional costs on businesses.

National agreed with this sentiment this morning.

When asked about calls to make Matariki a public holiday, leader Judith Collins said some within National thought it was a great idea.

"The issue is it's another public holiday that employers have to pay for," she said, adding that many are still struggling with economic fallout Covid-19.

The questions were not in relation to Labour's specific policy, rather just questions about whether or not National would support Matariki becoming a public holiday.

This article was first featured on nzherald.co.nz and republished here with permission.