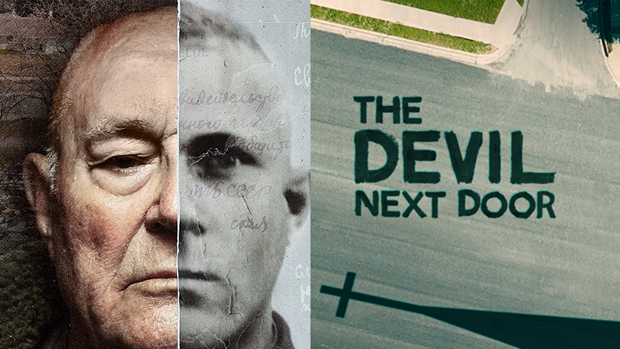 There's nothing like a chilling Netflix series to shake up our boring suburban lives, and this one, is one spicy meatball.

The Devil Next Door tells the story of retired Ukranian-American autoworker John Demjanjuk, who found himself being accused as not only a war criminal, but 'Ivan the Terrible' himself.

As you may already know from NCEA History, 'Ivan the Terrible' was one of the most notorious concentration-camp guards of the Holocaust. He operated two tank engines at the Treblinka's gas chambers and was known as one of the cruelest torturers of World War II.

Much like many of the Netflix true crime series', the case will have you second guessing at every turn, and covers what people describe as 'The Trial of the Century'.

The limited series will be available on Netflix NZ from the 4th of November 2019.