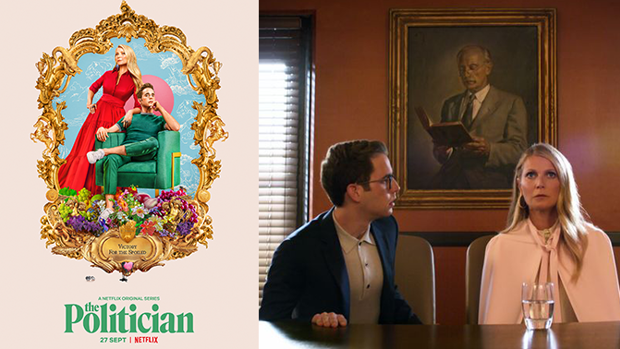 He's behind shows such as Glee, American Horror Story, Scream Queens and American Crime Story- and now he's back with a mix of it all!

Think Glee- but a little more blood and a lot less singing.

The Politician stars Ben Platt as Payton Hobart a wealthy student from Santa Barbara, California, has known since age seven that he's going to be the President of the United States.

But first, he'll have to navigate the most treacherous political landscape of becoming Student Body President at Saint Sebastian High School.

This picture just asked us if we've ever been to Bali in May.

The Politician is a Netflix original comedy series from Creators/Executive Producers/Writers/Directors Ryan Murphy, Brad Falchuk, and Ian Brennan - so we KNOW it will be incredible.

The Politician Launches Sept 27 on Netflix and you can find out more here: netflix.com/thepolitician