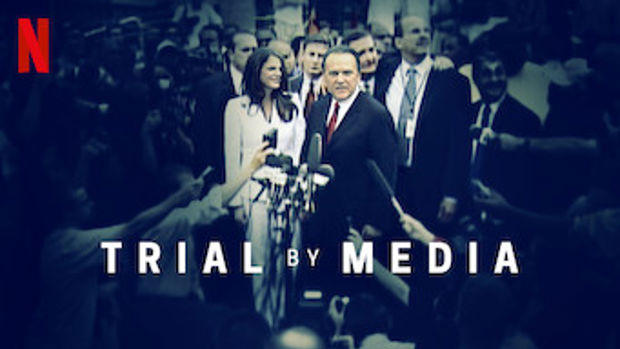 Netflix is back with another show for true-crime fans, and it's really good.

Each episode of the series explores a one of the six and how the trial attracted huge amounts of media coverage.

As well as how the lawyers, plaintiffs and defendants all tried to use the cameras to turn a win in the court of public opinion into a win in actual court.

The show includes the unforgettable Jenny Jones made-for-Court TV murder trials, the sensational story of Rod Blagojevich’s political fall, and the case of Amadou Diallo, an unarmed African immigrant who was shot 41 times by police in New York City.

Each episode is captivating in it's own way, there's no doubt you'll be hooked!

Trial By Media is out NOW, on Netflix!