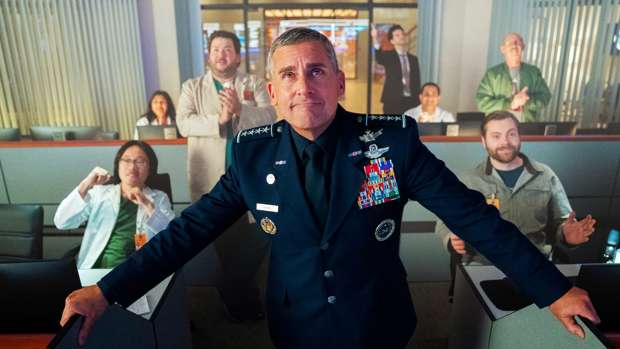 If you're a fan of The Office, you're gonna love Netflix's latest comedy!

The show boasts an impressive cast of farmiliar faces, including John Malkovich from “Bird Box", and Ben Schwartz from“House of Lies”.

While the show is naturally being compared to Carell's 'The Office', it's a completely different comedy, often with uncomfortable situations for laughs, and characters such as Naird, who is the polar opposite of Dunder Mifflin’s “cool boss” Michael Scott.

So if you're looking for looking something funny to binge this weekend, look no further!