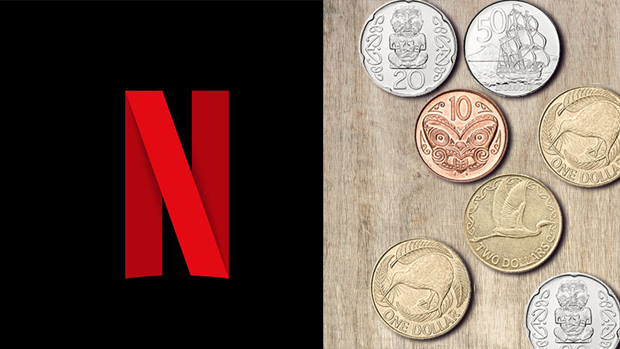 If Netflix has become a necessity in your bills, you may not even notice the money coming out of your account anymore, but who would love a price slash? Not to mention, Netflix would definitely gain a lot of customers if a subscription cost as much as your morning flat white. It would also make owning multiple streaming subscriptions feel worth it.

Okay now that we've set the scene, we have some news. A select group of Netflix users are trialling just that!

Yep! Netflix is reportedly testing a $5 monthly plan for a group of viewers, but of course, there's a catch.

According to a report from The Economic Times, Netflix is apparently testing a mobile-only subscription plan with a small group of participants just $5 for standard HD content on a single phone or tablet.

The mobile-only plan costs less than half as much as your standard Netflix's subscription, but would it be worth it if you cant access your shows on a laptop or TV?

If your answer is YES, then don't hold your breath. A representative from Netflix told The Economic Times that while the company is testing the service in "select countries where members can watch Netflix on their mobile device for a lower price," there are no guarantees that the option will ever roll out as a permanent fixture in the subscription service.