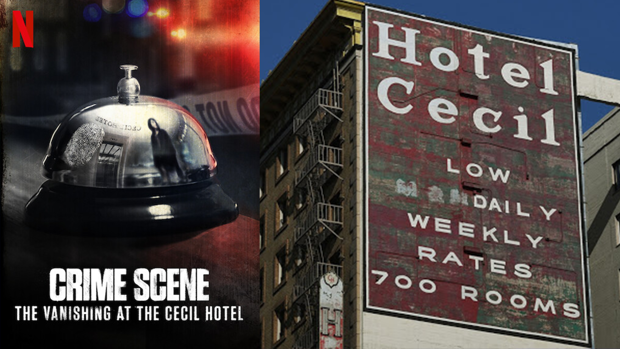 This is the one true-crime fans have been waiting for...

From housing serial killers to untimely deaths, the Cecil Hotel in Downtown Los Angeles is known to many as LA's deadliest hotel.

And now Netflix is bringing the whole story to our screens with Crime Scene: The Vanishing at the Cecil Hotel.

The case of Elisa Lam may be one of the most talked about true-crime stories, with facts that don't add up and conspiracy theories across the internet.

The four-part series will look into the eerie disappearance of Elisa Lam, a Canadian student, who was staying at the Cecil Hotel in downtown Los Angeles. Reported missing on January 31, 2013, the LAPD released a video of Lam exhibiting incredibly odd behaviour in an elevator of the hotel which spread like wildfire.

Will we finally get an answer? Or will this always remain a mystery??

Check in to the Cecil Hotel on February 10, on Netflix.