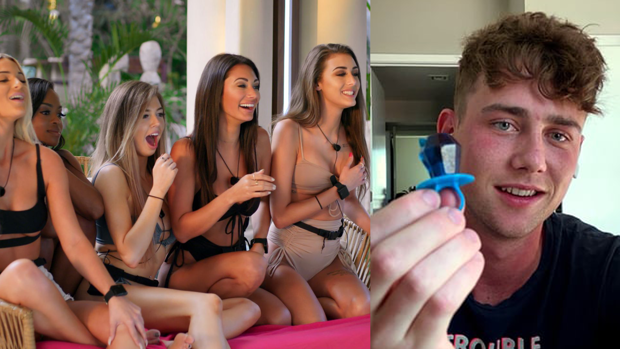 Gear up for some drama!

The latest reality tv show Too Hot To Handle sparked everyone's attention when it revealed its twist: no sexual activity.

Now, the show is releasing a bonus (virtual) reunion episode tonight on Netflix.

The cast will chat to narrator Desiree Burch and reveal what they've been up to since the filming of the show.

We already know that Harry Jowsey and Francesca Farago are still together, and in fact moving in together- but could the shows teaser be a proposal too??

We'll also hopefully hear from Sharron Townsend and Rhonda Paul, to get the scoop on why the previously loved-up pair haven't seen each other since the show.

Or maybe she'll get us the dirty details about Bryce Hirschberg and Nicole O'Brien, who barely interacted on the show, but started dating after filming.

Either way, we can't wait to see more from the cast!

The Too Hot To Handle (virtual) reunion hits Netflix TONIGHT at 7pm.