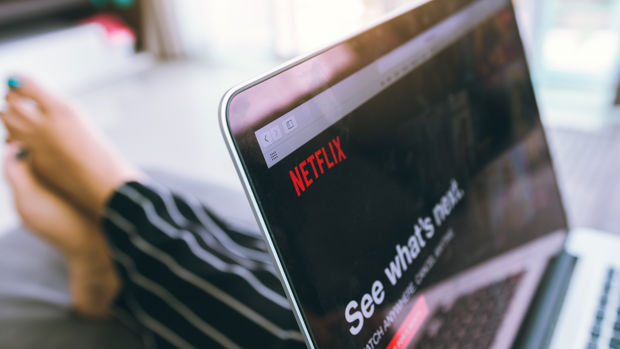 Binging is about to get a whole lot more expensive...

Netflix is increasing the prices of all of its plans for Kiwis, with its top plan being bumped up 19 per cent to $21.99 per month.

The price of a Basic Plan, which lets you stream to one device in standard definition, is rising 4 per cent to $11.99 a month.

A Standard Plan, which lets you stream to two devices at the same time in high definition (HD) increases 13 per cent to $16.99.

And a Premium Plan, which supports streaming to up to four devices in HD, jumps 19 per cent to $21.99.

The price rises make Netflix more expensive than local contenders Sky TV-owned Neon ($11.99 to $20.00) and Spark-owned Lightbox ($12.99 to $15.99), and Spark Sport ($20/month) although Netflix can boast a larger lineup of content, a broader range of devices supported, plus the ability to download content to watch later (at least for some series and movies).

The Netflix price rises apply immediately for all members, and to existing subscribers "over the coming weeks, depending on their billing cycle," the streaming giant says.

We can hear the money flying from our accounts...