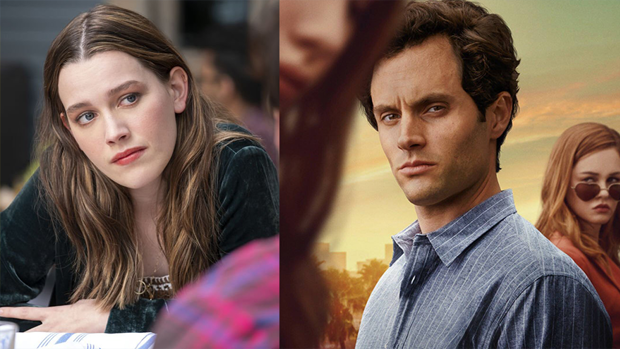 Okay, but how has he not been caught yet?!

*May include season 2 spoilers*

If you haven't finished Season 2 of YOU yet, then you really need to, because today Netflix confirmed that we will, in fact, be getting a third season!

See you soon, neighbor. YOU S3 is coming. pic.twitter.com/rCJx7K9v0P

The official Twitter account today announced that the staler we've all been obsessed with, is coming back and we don't even know where the story will go next.

After the dramatic ending of the last episode, there are many theories floating around about who the woman we see at the end could be, but this week Penn Badgley confirmed that it is NOT his Mother...

“She’s definitely not his mom,” he recently told Bustle when asked about the woman’s identity. “I can say that.”

james is us knowing about S3 and you're all Love pic.twitter.com/iQfmNMRW75

So who will she be? And what will happen to Love?

Netflix hasn't yet announced when the season will hit screens- let's hope it's soon!