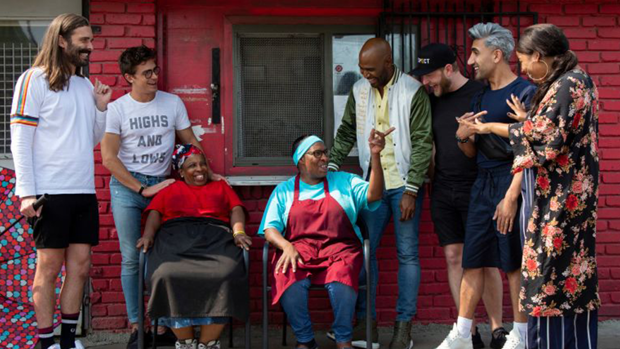 OMG, Can you believe? Netflix has just announced when Queer Eye season three will drop!

While the announcement came from NetflixUS account, we're hoping NZ won't be too far behind (which based on the previous seasons, it's likely to be pretty close).

The boys are back! @queereye returns March 15

Antoni told E! News “Inclusivity and diversity continues to be the focus of our MO, of what we’re out there to do. I think people are going to see a lot of differences in Kansas City, but they’re going to see maybe more and understand a little more clearly that we are all the same, our struggles are the same, to show up for our families, to be better lovers, friends, parents children, like these are all human experiences. It doesn’t matter which coast or which country you’re in, it’s all something you can relate to.”