Originally announced as The Magic School Bus 360, the reboot has been in the works at the streaming giant since 2014.

The role of the cray Miss Frizzle will be played by Kate McKinnon! McKinnon replaces Lily Tomlin, who won a Daytime Emmy for her work as Miss Frizzle on the original, which ran for four seasons from 1994 to 1997. 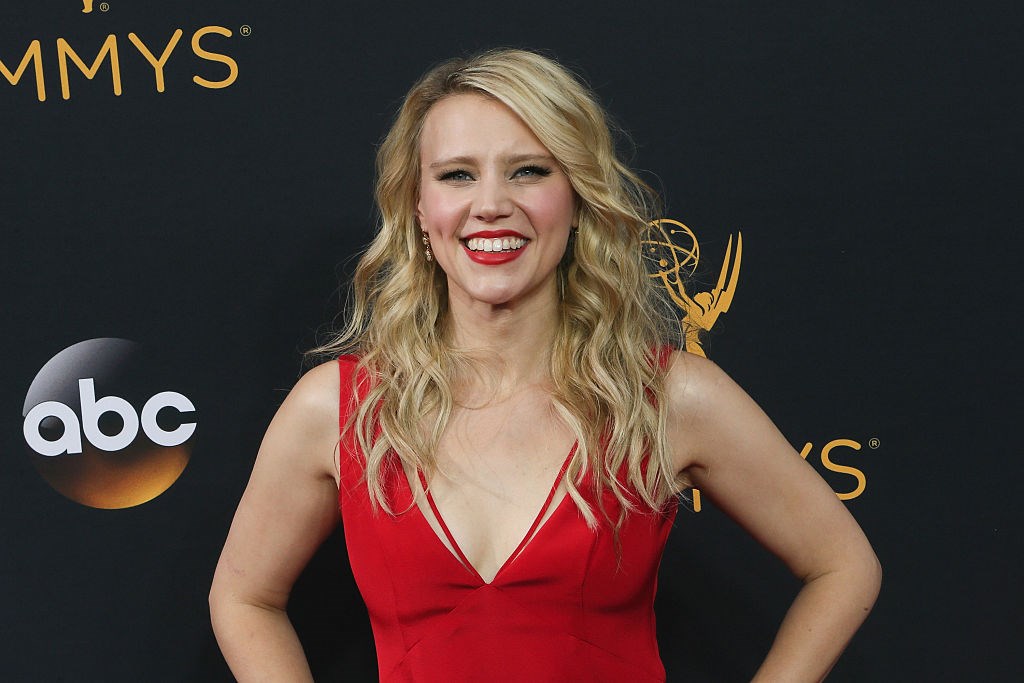 McKinnon has recently appeared on Saturday Night Live a lot as Hillary Clinton. 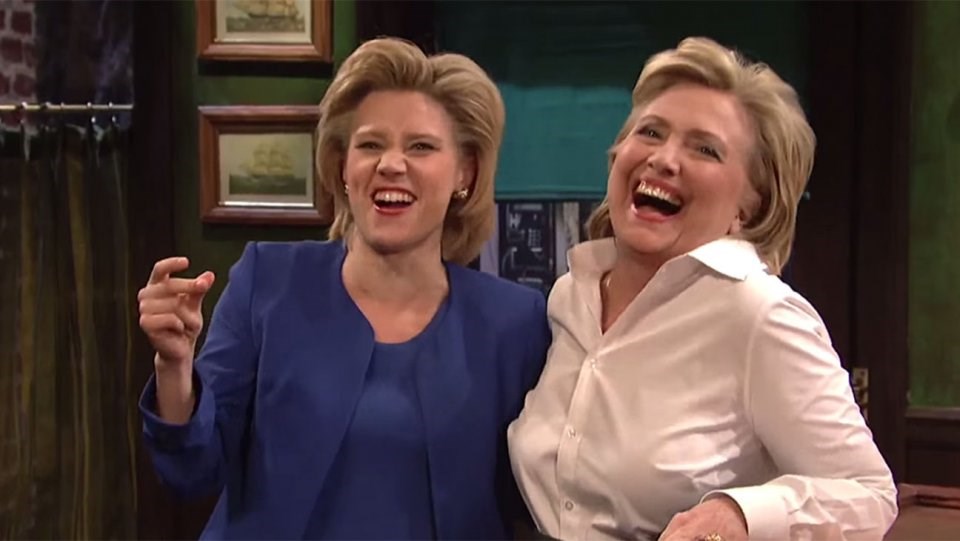 Netflix has yet to announce a premiere date for The Magic School Bus Rides Again.