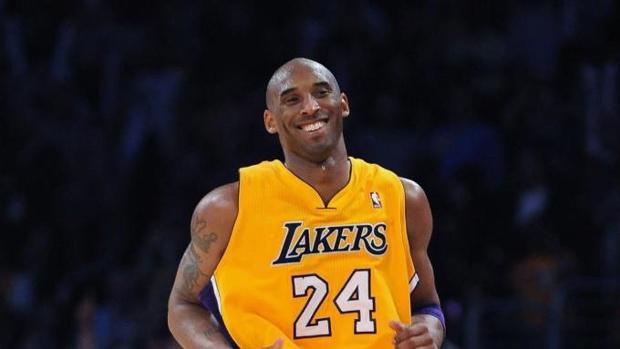 Basketball superstar Kobe Bryant has been killed in a private helicopter crash in Los Angeles.

Police have confirmed a helicopter crash in Calabasas and say there are five people confirmed dead.

ABC News and TMZ confirmed that Bryant - one of the biggest names in the sporting world - is among those killed in the crash.

Bryant was travelling with four other people in his private helicopter when it crashed, killing everyone on board.

Bryant, 41, was one of the most recognisable sport faces on the planet after his stellar 20-year career with the Los Angeles Lakers.

The cause of the crash is under investigation. It is unclear where the chopper departed from or where it was headed when it went down.

Bryant is survived by his wife Vanessa and their four daughters - Gianna, Natalia and Bianca and newborn Capri.

This article was first featured on nzherald.co.nz and was republished with permission.