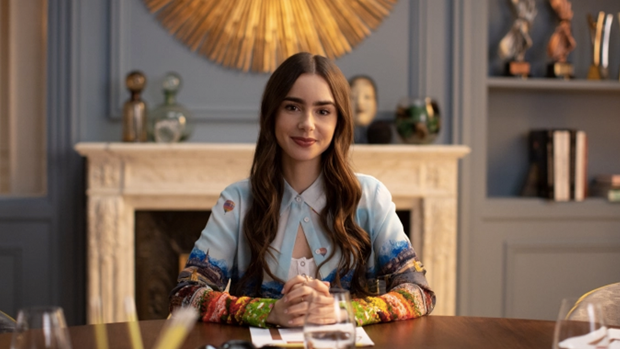 Okay we may not be able to go to France in real life YET, but this is almost the same, right?!

Netflix has finally announced the filming for season two of our favourite comedy-drama Emily In Paris, so we hope the release isn't too far away.

The show writers have been pretty tight-lipped on what season two might entail, but we know Emily has been practising her French to "further the relationships she has already made, and delve deeper into [the French] culture...." 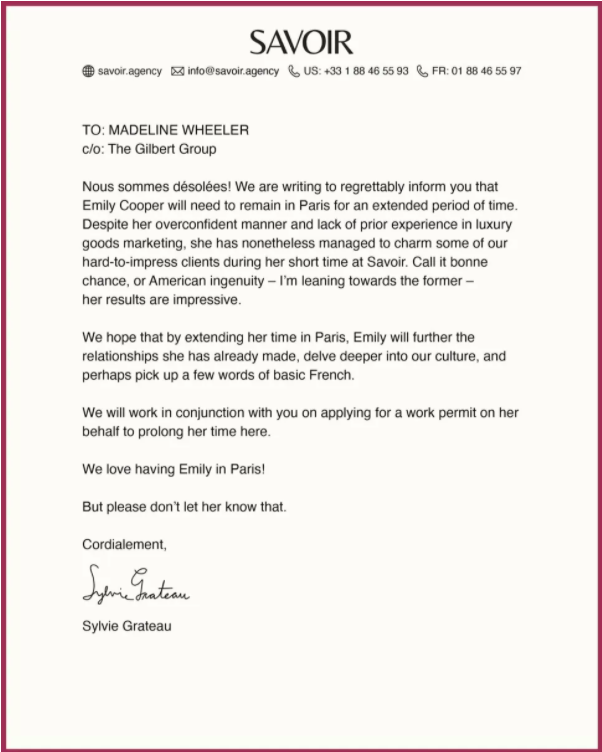 So yes, we will continue to live vicariously through her without any fear of judgement. Seems like we aren't the only ones either, with Netflix announcing that the show was watched by 58M households in the first 28 days after launch last year.

No official release date has been set, but our finger will be on the pulse so watch this space!