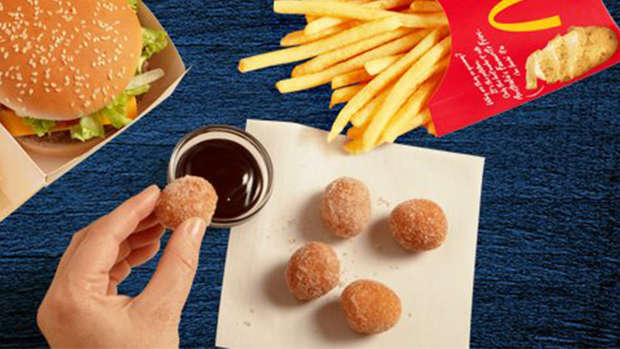 It's been a big year for donut (or doughnut, however you fancy spelling it) lovers.

First Krispy Kreme finally hit NZ shores and now Maccas has decided to get on the donut trend.

They're described by McD's as a mesmerising American morsel coated in cinnamon sugar for extra deliciousness.

RELATED: QUIZ - What kind of Donut are you?

The morsels are available for $3.50 on Uber Eats, with an extra $1.00 for the hot fudge dipping sauce.

They're only available for a limited time so you may want to indulge on these treats asap.