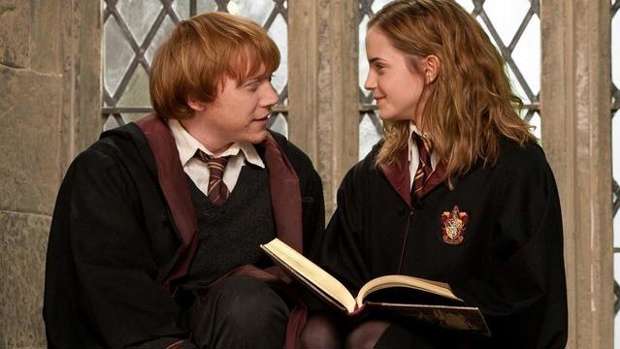 If the first seven Harry Potter books weren't enough to satisfy your Hogwarts Fantasy, we have some epic news.

The bite-size reads will be released next month, giving the readers a deeper understanding "into the rich history of magic".

Pottermore will be publishing the non-fiction stories, which have been adapted from the audiobook, Harry Potter: A History of Magic.

The series, called Harry Potter: A Journey Through..., will revolve around the lessons studied at Hogwarts School of Witchcraft and Wizardry.

Ever wondered where magic really came from? Introducing the Harry Potter: A Journey Through... non-fiction eBook shorts, adapted from the audiobook Harry Potter: A History of Magic and inspired by the @britishlibrary exhibition of the same name. https://t.co/bsp3X6QTMy pic.twitter.com/FDXIxUKlih

As stated on the Pottermore website, the series promises to take readers "back in time once again to learn about the traditional folklore and magic at the heart of the Harry Potter stories, accompanied by some new, gorgeous line drawings from London-based artist Rohan Daniel Eason,"

Pottermore also claims that readers will be given "a chance to absorb the colourful characters and curious incidents of the real history of magic in a more compact form – perfect for the train or whatever Muggle transport you prefer".

The first two books explore the Defence Against the Dark Arts and Potions and Herbology and will be launched June 27.

The following third and fourth books will delve into Divination and Astronomy and Care of Magical Creatures.