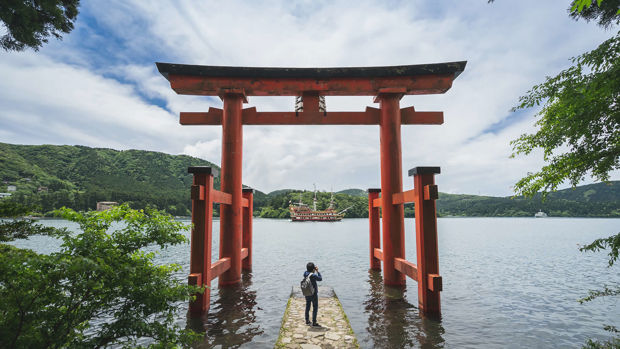 And while we may not be able to travel outside of NZ NOW... this could be a great plan for when that changes...

Yup, you read that right. Japan is looking at paying half of your travel costs for your next visit, in hopes of boosting tourism after struggling during COVID-19.

Japan reports that travellers to the country have dropped 99.9% from last year and they have a solution.

According to reports, the head of the Japan Tourism Agency announced this week that the government has created a plan to boost tourism by offering to subsidise around half of travellers’ expenses.

12.5 billion is planned to be allocated towards the government's reimbursement program.

It is yet to be announced as to how the program will work, The Japan Times did say it may launch as soon as July!

Sicily in Italy are also offering a similar thing, suggesting they are willing to pay part of a travellers’ post-coronavirus trip; half of their airline ticket and one out of every three hotel nights!

Forbes.com reported that the offer also includes free tickets to some museums and archaeological sites.

Obviously New Zealand's borders are currently closed, but this could be epic to look forward to!