So with the Blackcaps making it to the finals of the Cricket World Cup by beating India this week. Every single 'bloke' in the office at ZM is talking 'cricket banter'. Even Fletch and Vaughan are managing to bluff their way through sport chat without arising too much suspicion.

If you're like us, you want to contribute to the convo with giving away the fact you know NOTHING about cricket.

So here's some handy cricket slang for you to throw into the mix before retreating quietly and escaping before one can be probed for more info and calling your bluff!

Axe - Another name for a bat,
Used in a sentence: "Jeez that Ross Taylor can throw is axe around like nobodies business, isn't that right Clint?"

Beamer - A ball that's been bowled which reaches the batsman at head height
Used in a sentence: "I reckon there will be a beamer or two in the final this weekend, see I talk cricket"

Carry the bat - To carry your bat is to open and bat through the entire innings without being dismissed, after your entire team has been bowled out or retired hurt.
Used in a sentence: "If Williamson carries his bat, the match is as good as ours. Spooooooorts yeah!"

Catch - A ball that's been hit in the air and has been caught by a fielder.
Used in a sentence: "What a catch!" OR "CAAAAATTTCHHHHHH*
*note - if everyone starts yelling CATTTTCHHHHHH just start doing it as well, then start looking around for high 5's

Dismissal - Talking about a batsmen who's out
Used in a sentence: "The dismissal of _______(insert English batsman) was a beauty, if only Katie's flatmates were dismissed so easily after too many wines.."

Downtown - taking a bowler Downtown is to smash his delivery straight back over his head for a six.
Used in a sentence: "Guppy's took Woakes downtown in that innings, speaking of which, we should go to the mall and get some pizza bread"

Hack - a poorly skilled, batsman who may rely on a bit of luck to put runs on the board.
Used in a sentence: "Boult will take a few hacks to score some runs for sure"

Plumb - an LBW appeal, which, to most, is clearly out.
Used in a sentence: "Aw come on ump that's plumb!"

Slip - A fielder standing behind the wicket but to the side.
Used in a sentence: "Put some more fielders in at slip already!" (just yell this out from time to time, you'll get about a 75% hit rate)

Sitter - the most simple of catches.
Used in a sentence: "OMG that was a sitter!, like the time I passed my phone to Katie and she missed it and it dropped into the pool"

Skipper - the team's Captain  (so basically Kane Williamson)
Used in a sentence: "Oh yeah she's a toughie decision but I'll back the skipper on this one" (ps say this whenever you want, you can't go wrong)

Slog - a hard, often reckless shot aimed at finding the boundary through the air. OR one players entire time batting for his team (tbh even I'm guessing with this one)
Used in a sentence: "Massive slog from old mate amirite? Just top stuff yup absolute ripper"

Yorker - A fast-paced ball aimed at hitting the ground directly underneath the batter, basically his blindspot.
Used in a sentence: "YORKER!"   or "That yorker was like good and stuff"

This probably enough to get you through the weekend. If you have trouble, skip the whole thing and we can get an early jump on how to talk rugby for the world cup in September. 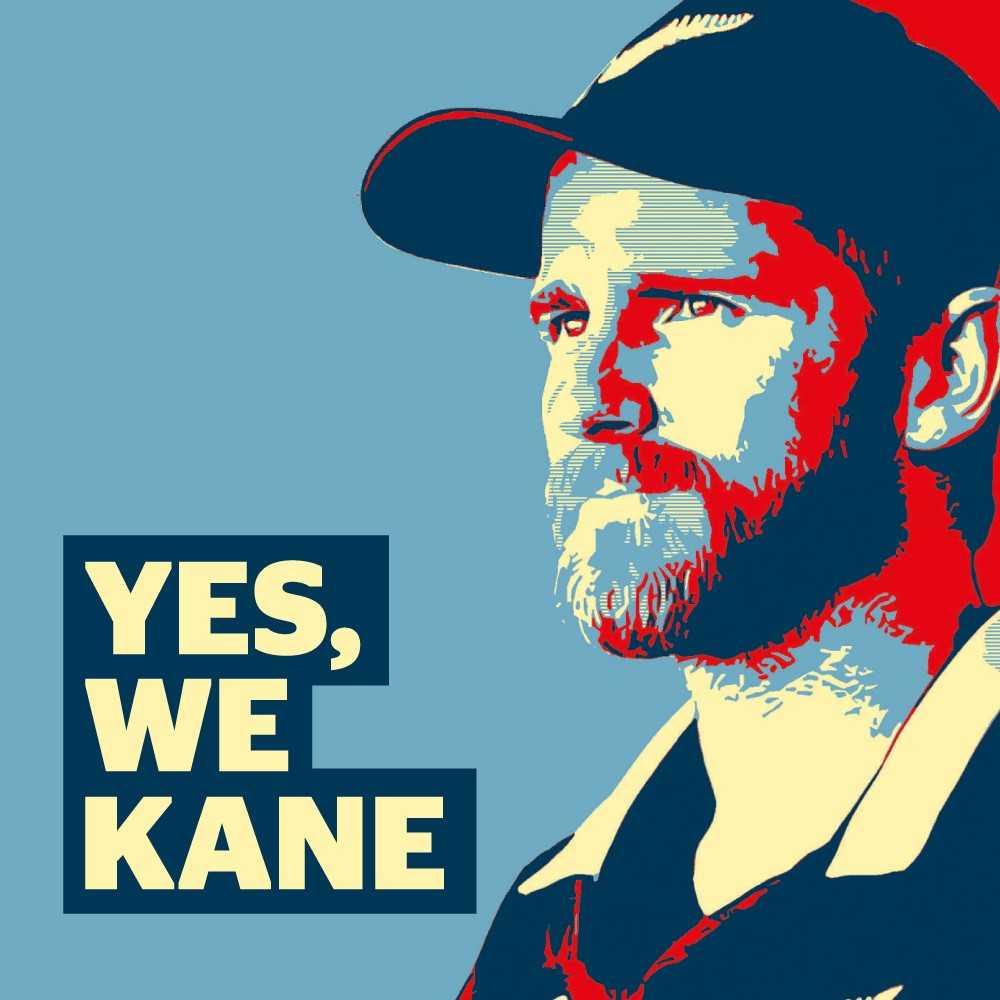