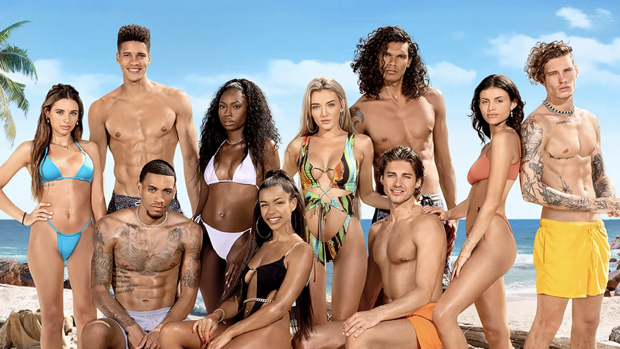 Season three of Too Hot To Handle is set to be a goodie judging by the trailer that has just been released by Netflix.

For any newbies, the show sees 10 sexy singles head out to an island in the hopes of winning their share of $100,000. The catch is, for every time they do anything sexual they lose money from the pot!

Pretty tough for 10 hotties as you'll find out...

A post shared by Too Hot To Handle (@toohotnetflix)

The show is scheduled for release on Netflix around the world on January 19th. Check out the announcement teaser below, which should tide you over until then!

Storme and Celia have been keeping the seats warm in studio this summer, and they are always up to something! Take a listen to some of their best bits so far!