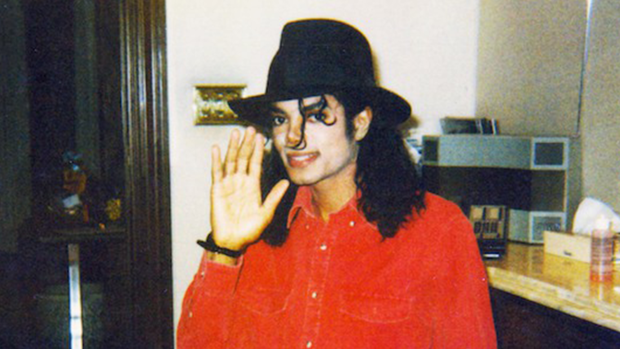 Unless you live under a rock, you've probably heard about Leaving Neverland, the new Michael Jackson documentary, and this is how you can watch it in New Zealand.

When allegations of Michael Jackson’s sexual abuse of young boys surfaced in 1993, many found it hard to believe that the KING OF POP could be guilty.
Now, through gut-wrenching interviews, two men are telling the world what they experienced and confronting the abuse they faced as young boys.

Part One of the documentary will air on TVNZ1 at 8.30pm this Sunday 10th of March, with Part Two the following day Monday 11th also at 8.30pm.

The documentary has also sparked many of New Zealand's radio stations to drop Michael Jackson's music from their playlists.