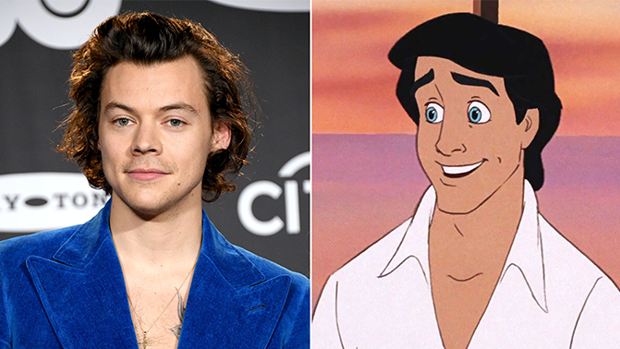 Harry Styles is reportedly in talks to play Prince Eric in the upcoming live adaptation of The Little Mermaid.

According to Variety, the former One Direction star is in early negotiations to join the reboot directed by Rob Marshall (Mary Poppins Returns).

Halle Bailey has been cast in the lead role of Ariel, while Melissa McCarthy will play the villainous Ursula.

The upcoming adaptation will feature songs from the 1989 animated classics, as well as new ones from original composer Alan Menken and Hamilton creator Lin-Manuel Miranda.

Styles made his acting debut in Christopher Nolan's war epic Dunkirk in 2017.