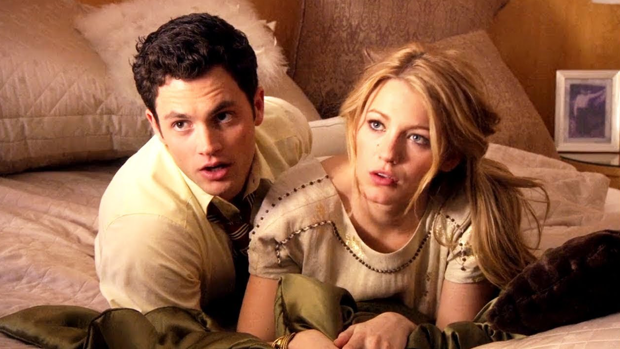 How did no one see this in editing?!

Gossip Girl may have hit our screens over EIGHT years ago now, but that doesn't mean we're still on a binge, 24/7.

And now, fans have noticed a massive costume error in an iconic scene between Serena and Dan...

She's wearing sweatpants under her dress!

Once you see it, you won't unsee it!

In the episode, Serena, who is played by Blake Lively, is dressed in a coral-coloured bodycon dress with bare legs and pumps. Until she gets up to leave, and reveals a pair of grey sweatpants!

One fan made a now-viral TikTok of the mistake, and we can't stop laughing.

We're assuming this was due to Blake Lively being cold on set, and someone telling her the pants wouldn't be in shot... but oh how wrong they were!