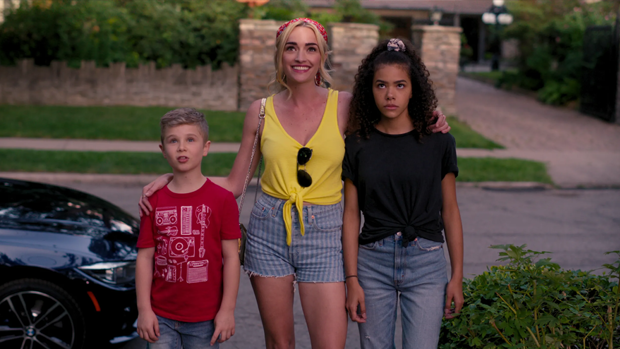 Netflix will FINALLY be answering our prayers and is giving us a second season of Ginny & Georgia.

After the massive success of season one (over 52 million viewers), it seems only fair, right?

Season one of the show followed the mother and daughter duo of Ginny & Georgia move to small-town Wellsbury, Massachusetts, where the two realised they had more in common than first thought...

So without spoiling too much, below is an EXTREMELY CUTE video of the cast announcing their big news!

Oh, and obviously, we'll keep you posted on exactly when the show comes to Netflix in New Zealand.