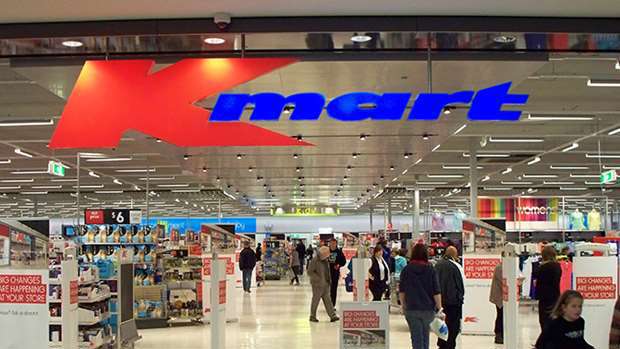 We bloody love the place and have spent half our live savings on must need bedroom decor, but we've never stopped to think about the meaning behind the name 'Kmart'.

Sooo what does the "K" stand for then?

Well officially, it doesn't stand for anything.

BUT the U.S. company’s founder was named Sebastian Spering Kresge... So it's though that unofficially the letter "K" could represent the founder, who opened two different department stores before Kmart was officially born.

So we have ol' mate Sebastian to thank for our chic looking home furnishings at bargain prices!