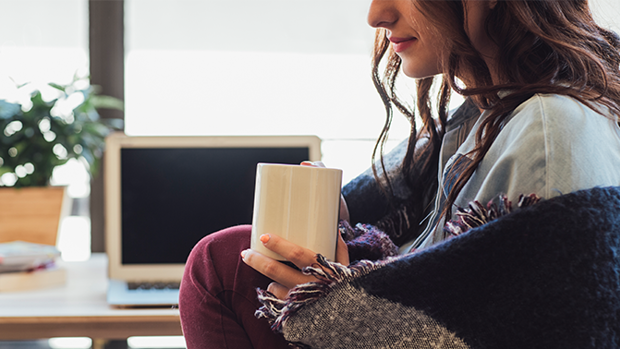 Air con blasting, but you find it was colder than everyone else?

Well, it turns out that it’s not just in your head – it really IS too cold in the workplace for women and there is a scientific (and kind of unfair) reason why.

And it has something to do with those males in your office!

Back in the 1960s, a formula created was to find the ideal workplace temperature, based on the metabolic resting rate of the average man.

However, according to The Guardian, a recent Dutch study found that the metabolic rate for the average adult female was much lower than her male equivalent, making the formula off by as much as 35 percent.

This means that work environments are around 5 degrees too cold for women!