As David Millane prepares to make the long journey home with the body of his slain daughter Grace, he has thanked the "heroic" police and the people of New Zealand for the "outpouring of love, numerous messages, tributes and compassion" in the wake of the young tourist's murder.

Millane was murdered on the weekend of her 22nd birthday, just a day after she arrived in Auckland as part of a one-year solo OE.

A 26-year-old man has been charged with murder. 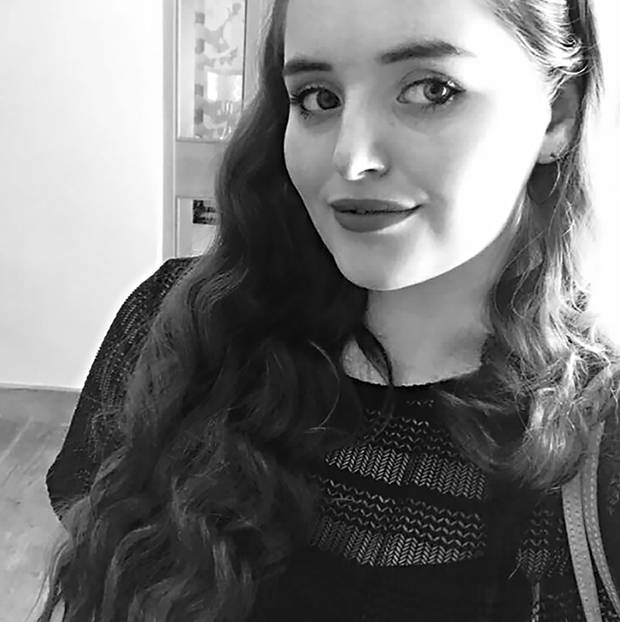 Before her body was found her father David and his brother travelled to New Zealand.

They have been working alongside police to help with the investigation into her death.

Millane's body was released back to her father today and he will return to Essex with her this weekend.

He issued a statement today via police.

"Grace went off to travel the world in mid-October and arrived in New Zealand on the 20th November," he said.

"By the amount of pictures and messages we received she clearly loved this country, its people and the lifestyle.

"After the disappearance of Grace on 1st December 2018 our whole world turned upside down."

David Millane said he arrived in Auckland on Friday 7 December, followed by his brother Martin on the next day.

"From that very first moment we have been astounded by the level of concern, sympathy and selfless help from every person we have met," David Millane said.

"Auckland Police have carried out the most concise, stringent and thorough investigation.

"The team, consisting at times of over 24 officers have worked arduous long hours without a day off, little sleep or rest in helping to resolve this heinous crime."

David Millane said the media had been "superb" in their coverage and reporting of the events surrounding his daughter's "tragic final days".

"They have not intruded into our life and have been respectful and courteous at all times," he said.

"Gill, Michael, Declan and myself would sincerely like to thank everybody involved and express our most profound gratitude."

David Millane said it was difficult to single anyone out in "this difficult situation where everybody is a true hero".

However he wanted to offer the family's "most sincere thanks and everlasting gratitude" to a number of people.

"Detective Inspector Scott Beard, who has been a most measured, selfless, human and professional face of Auckland Police," David Millane said.

"His emotional media statements have made him many fans both in New Zealand and at home in the UK.

He said the Millane family hoped that "what has happened to Grace will not deter even one person from venturing out into the world and discovering their own OE".

"Martin and I had the privilege of attending the traditional Maori blessing of the site which was a lovely and peaceful experience," he said.

"Finally we would like to thank the people of New Zealand for their outpouring of love, numerous messages, tributes and compassion.

"Grace was not born here and only managed to stay a few weeks, but you have taken her to your hearts and in some small way she will forever be a Kiwi."

The brothers will leave Auckland this weekend to take their daughter and niece home.