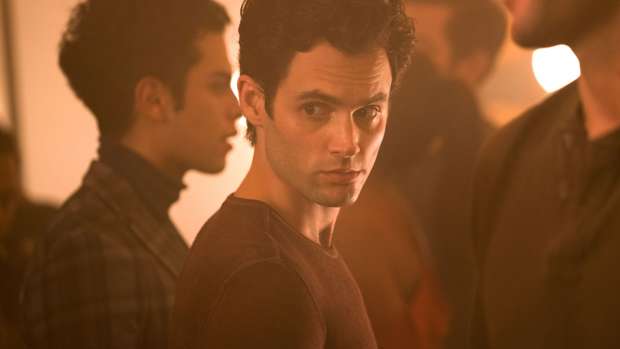 Season 1 ended pretty dramatically, and although it was the end for some people, the story of Joe will continue...

Good news for fans of season one, because we will FINALLY find out a little more of Joe's background as the story changes to revolve around his past- as well as his future.

Netflix hasn't yet announced a release date, but fans are pretty sure that their persistant use of "Coming Soon" means it should be before the end of the year, similar to the first season.

Someone who will feature in the second season is The Haunting of Hill House's Victoria Pedretti playing a new character, Love Quinn.

Quinn is apparently "an aspiring chef working as a produce manager in a high-end grocery store", and Joe's new love interest – and she doesn't give two hoots about social media, which is going to make Joe's stalker tricks no longer useful.

Netflix also revealed on Twitter that "She's also tending to a deep grief — so when she meets Joe she senses a shared knowledge of profound loss".

seeing Joe with Love AND Candace makes us happy being single. YOU S2 in production! pic.twitter.com/IXDNVtt9op

We don't have a trailer yet- but instead, watch Netflix's video of Joe and Becks relationship with no naration (its creepy).

We can't wait till Season 2!