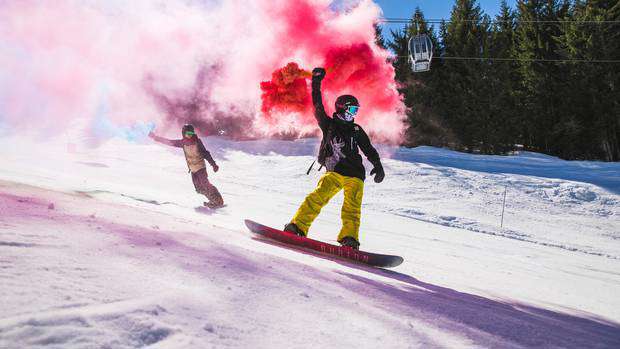 Summer may lose its crown as New Zealand's main festival season, with the biggest winter music festival in Europe making its way here this year.

This September, the famed Snowboxx festival will make its southern hemisphere debut in Cardrona, in collaboration with Rhythm & Alps.

The festival will have a series of outdoor stages and undergo a total takeover of the Cardrona Alpine Resort in an effort to recreate the European festival which takes place every year in France.

Previous line-ups have included the likes of Fatboy Slim, Craig David, Rudimental, Basement Jaxx, Stormzy, Bicep and more and organisers promise "an avalanche of the hottest international electronic music artists" this year, as well as talent from across Australasia.

Packages including seven days' accommodation in nearby Wanaka will be available from $440.

More information such as dates and lineup are yet to come.

This article was originally posted on nzherald.co.nz and republished with permission.