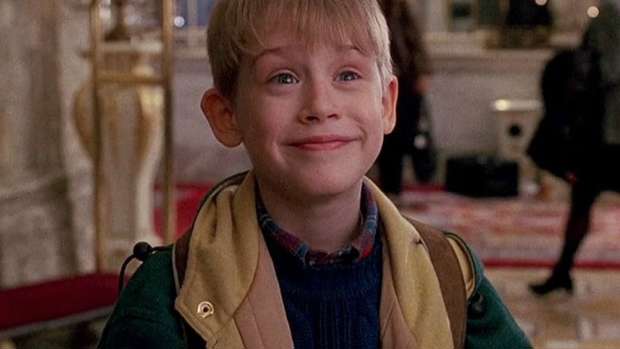 Disney's classic Christmas film, 'Home Alone', is the latest to get a reboot and we don't know how to feel.

It's been more than 25 years since Home Alone was released, and now Disney's announced it's rebooting the classic film for a "new generation".

And the film isn't the only one, reboots are coming for other classic films including Night At the Museum, Diary of a Wimpy Kid and Cheaper By the Dozen, Deadline reported.

Details are scarce and it's not yet known if the Home Alone reboot will be a movie or a TV show or if any of the original stars are set to return.

Original cast have also reacted to the news:

We'll just have to wait and see what happens next!