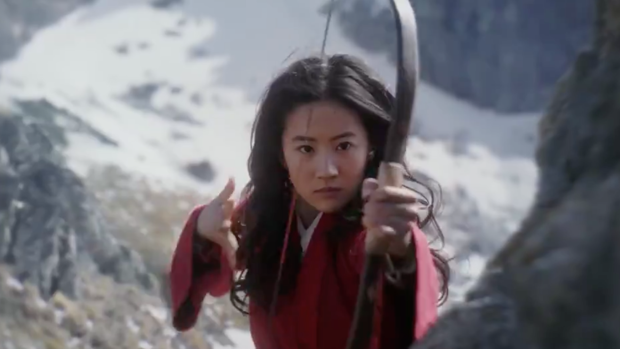 It's been a while since Disney announced they were remaking the classic film, Mulan- and now we have our very first look...

The trailer depicts Mulan's story as a more dramatic war film than the animated musical from 1998.

New Zealand's majestic landscapes are on display in the teaser, which shows Mulan break away from her expected role as a wife to become a warrior who takes the place of her ailing father.

Mulan is based on the Chinese legend of Hua Mulan, which tells of a female warrior who disguised herself as a man to fight in her father's place.

The live-action remake stars Kiwi actor Yoson An as the primary love interest. An most recently starred in Fresh Eggs and will appear in the upcoming adaptation of The Luminaries.