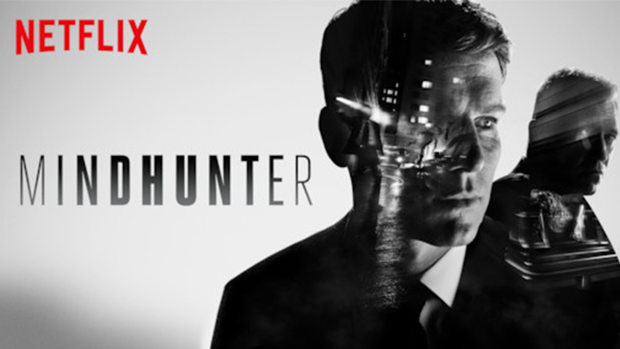 If you're a fan of crime docos then this is the show for you!

Although Mindhunter is not a true documentary, the show focusses around real-life criminals and FBI agents who delve into their sick minds to solve other cases.

Season 2 of the show is released today, following a two-year hiatus as the first episodes were released back in 2017.

Jonathan Groff plays agent Holden Ford, who we see sit down and get to know these criminals.

The official synopsis for MINDHUNTER season two reads: "FBI agents Holden Ford and Bill Tench probe further into the psyches of those who have done the unthinkable. With help from psychologist Wendy Carr, they apply their groundbreaking behavioural analysis to hunting notorious serial killers."

If you haven't seen season one- you better start now!