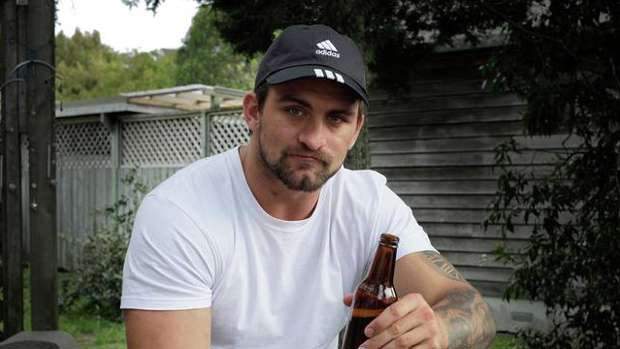 Johnny Danger (Johnny Bennett) who is known for his Instagram stunts and his 'danger swig' has died in a motorcycle crash today.

The social media star described himself as an "amateur stuntman" and had amassed a large online following, including more than 280,000 Facebook followers.

He shot to fame in 2015 after footage emerged showing him car-surfing over Auckland's Harbour Bridge from the roof of a taxi.

The death of Danger was confirmed to Newshub by a close friend of the comedian.

The single bike crash has been reported to have occurred near the intersection of Dairy Flat Highway and Hobson Road about 2:30pm.

Social media is being flooded with tributes for the young lad:

#RIP Johnny Danger, thanks for the danger swig. It will live on forever 💔

Why bro... Why take away Johnny Danger :( swig in peace ❤