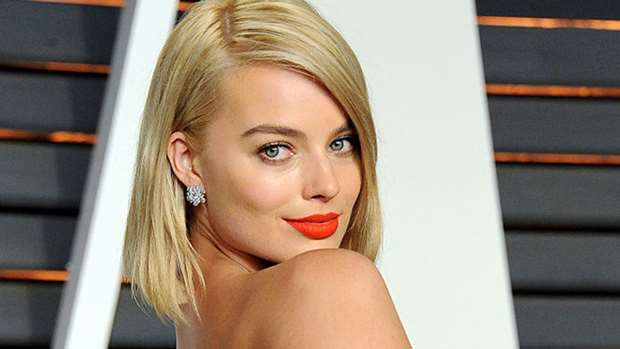 According to new research, people with blue eyes are apparently more attractive than others.

Well, we won't argue with that one ^^

According to PEIMAG, blue-eyed people are more attractive, stating:

"Whether it is natural or if the many Hollywood productions involving blue-eyed actors had something to do with this, we do not know? What we do know is people with blue eyes are generally considered more attractive than people with dark colored eyes. Many studies have been performed and they all concluded the same thing – a majority of all people consider those with blue eyes to be slightly more attractive on average than people with brown or hazel eyes."

When it comes to DNA, there’s said to be a total of 13 gene variations which decide a person’s eye colour – genes which also decide a series of other health aspects in each individual. This means blue-eyed people all share a number of characteristics, including a higher pain tolerance and being good at strategic thinking.

Okay, the ‘research’ doesn’t seem to be backed up by muuuuch and we know a lot of green-eyed/brown-eyed people who are pretty darn attractive too!