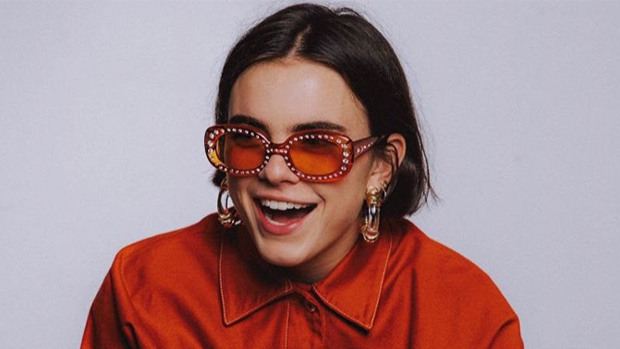 The 19-year-old Aucklander won best solo artist and single of the year for her platinum debut Soaked. She also claimed best pop artist and breakthrough artist for her latest album Fire on Marzz.

In a series of endearingly offbeat acceptance speeches Benee – real name Stella Bennett - swore, apologised for swearing and encouraged young people to follow their dreams, referring to her dropping out of university after two weeks.

In one appearance on the podium, the Grey Lynn resident, who still lives at home and releases new EP Stella & Steve today, said: "Oh my gosh what the f***? Sorry. Oh my goodness me, what the frick? Holy crumble cakes. What's going on?

"I'm a solo artist but I would not be able to do anything by myself. I'm a bit of a weird one and I have trouble doing things alone."

Backstage after winning her fourth award, she told media she felt "kind of like a blank page right now, like what the actual heck just happened to me?"

Big winners at last year's awards, Drax Project, received the international achievement award for the success of single Woke Up Late, which has more than 70 million streams on Spotify to date.

Check out all the highlights from the red carpet with Cam and Sinead, here:

The event was hosted by Laura Daniel and Shihad's Jon Toogood. As well as Avantdale Bowling Club and Th' Dudes, there were also performances from The Beths, Benee, Mitch James, Troy Kingi, Villainy, and Teeks and Hollie Smith.