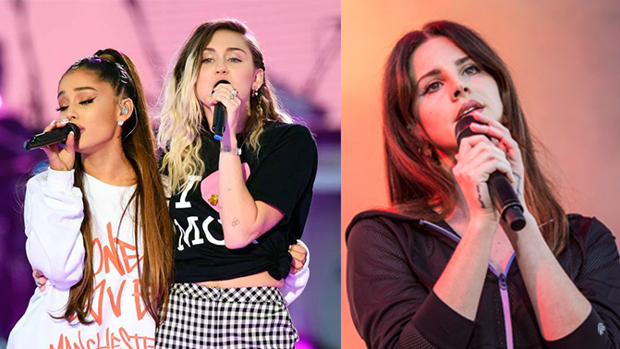 You read that right, these three pop icons have teamed up to create (probably) an even more iconic song for the film release, November this year.

Following in the footsteps of Destiny's Child (Independent Woman was the BEST), Miley Cyrus, Ariana Grande, and Lana Del Rey will be teaming up to treat our ears with an anthemic track!

And obviously, the Internet couldn't deal.

the collab the world needs

This is what we deserved