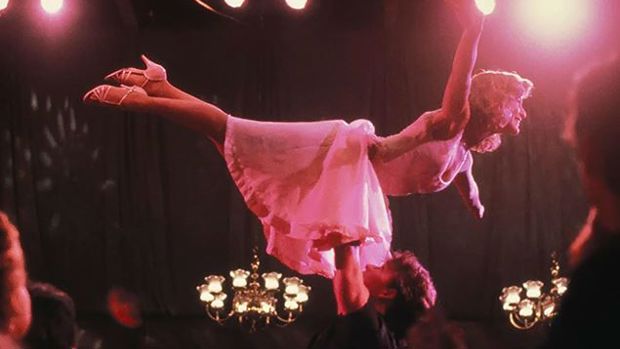 Nobody puts baby in a corner...

Lionsgate CEO Jon Feltheimer has finally confirmed long-standing rumours that another Dirty Dancing sequel is in the works!

Details about the movie remain understandably scarce, BUT don't worry because it will star original lead actress Jennifer Grey!!

"And to reveal one of the worst-kept secrets in Hollywood, we're pleased to confirm that Jennifer Grey will both executive produce and star in a new Dirty Dancing movie for Lionsgate from Warm Bodies director Jonathan Levine," Feltheimer revealed on Thursday.

"It will be exactly the kind of romantic, nostalgic movie that the franchise's fans have been waiting for and that have made it the biggest-selling library title in the company's history."

The first Dirty Dancing movie was released in 1987, with a sequel in 2004, so it's been a long time coming that's for sure!